Excessive pressure inside the musical instrument will hinder the sound-making, so polish some parts to be more smooth and richer in curves, which can make the resonance in the body cavity more smoothly.

“Does the guitar head block will also affect the sound of the guitar?” Even many members of the American Luthiers Association admitted in the 1970s that the close integration of the neck and the body could be ignored in the making of guitars, this will be a serious mistake.

The common head block of a folk guitar is inverted L-shaped and rectangular, which plays the role of splicing and reinforcing the connecting side plates. But there is a big difference between classical guitars and acoustic guitars. 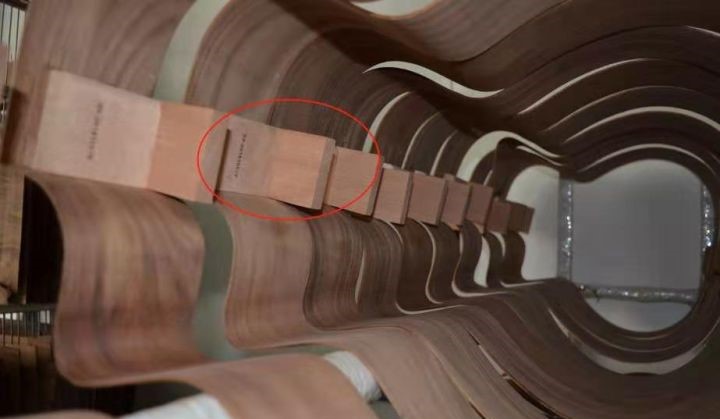 The traditional Spanish-style handle of the classical guitar can better transmit the energy of the neck to the body because it has an integrated body connection head block, which is C-shaped. Compared with the inverted L-shape of the traditional tenon-and-mortise connection, it has a larger contact area on the backplate, which provides better stability, while reducing the energy attenuation from the neck to the body cavity. The additional physical function is to provide A larger connection area of the side panels (the stow in the Utopia guitar FCL’s sharp corners also plays this role), but it brings heavy craftsmanship and higher costs.

The problem to be noted is that to make the tenon and tenon joint tightly combined with the head block, it is necessary to ensure that when the slotting error is within 0.1mm, adjust the reasonable neck angle and reinforce it with the animal skin glue.

Facts have proved that this is an effective way to reasonably control the cost while ensuring the energy conductivity from the neck to the body. 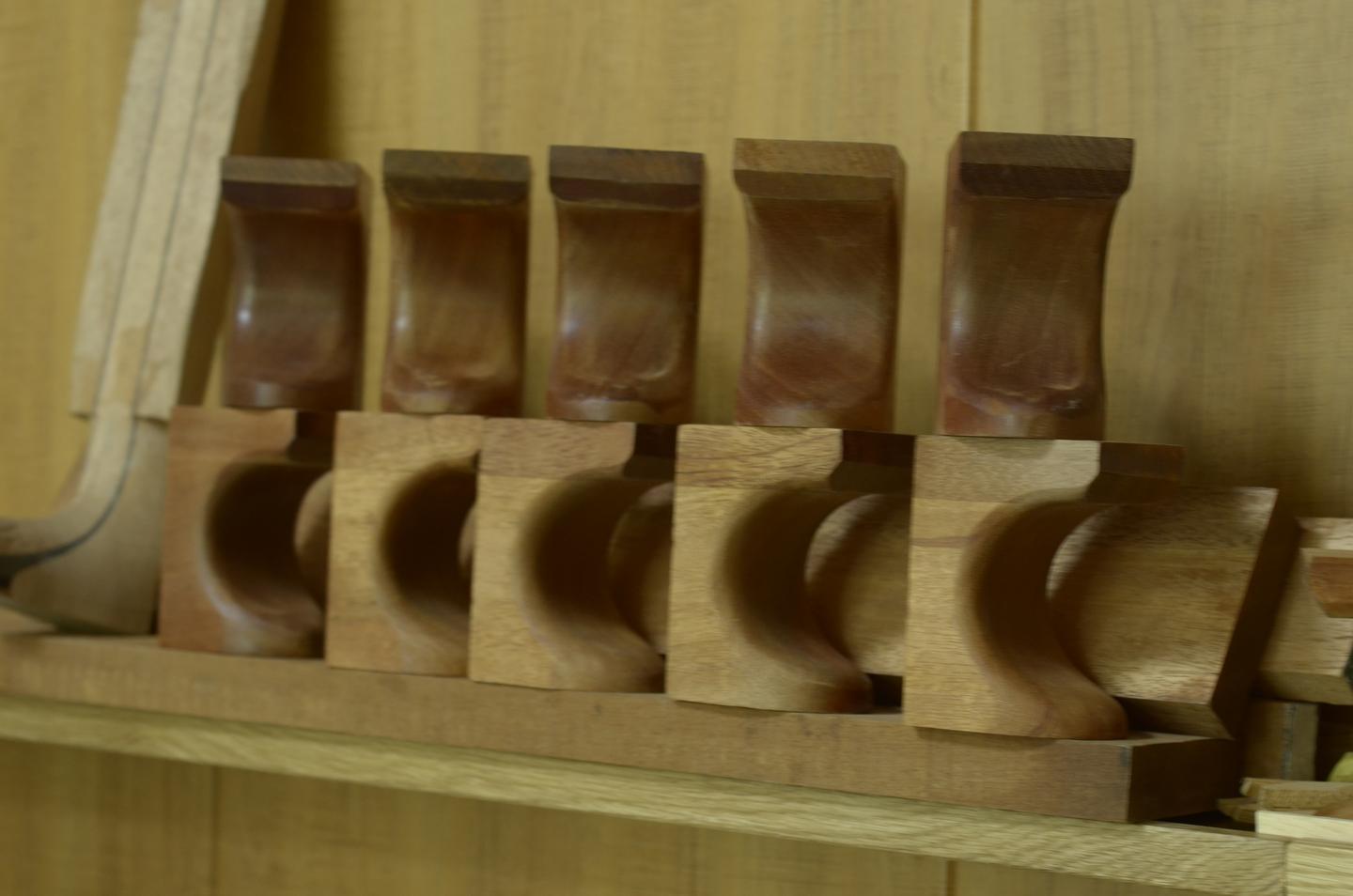 The head block at the Utopia guitar is made of African mahogany. It has excellent mid- and low-frequency response characteristics. The tone is direct but not sharp. It can add more direct feedback to the overall resonance, and the mid- and low-frequency tone is more transparent, brings a comfortable and quiet feeling to the player.